Hindustani classical music is the classical music of northern regions of the India. This genre of music places more emphasis on improvisation and exploring all aspects of a raga. Its origins date from the 12th century CE, when it diverged from Carnatic music, the classical tradition of southern regions of the Indian subcontinent. The Hindustani music has elements of ancient Hindu tradition, Vedic philosophy and Persian tradition as well. It has been influenced by various elements such as Arab, Persian and Afghan elements which have added a new dimension to Hindustani music.

This epic sample pack contains samples that are perfect for your next modern EDM track. The package includes both beautiful male and female vocals. You’ll find 2GB of content with 250+ samples. Includes a Dry, Verb and FX variation. 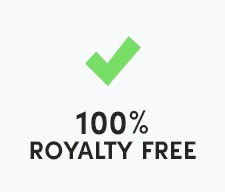 All samples are cleared for commercial use in your tracks 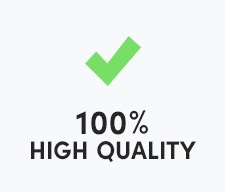 All samples are of high quality for best results 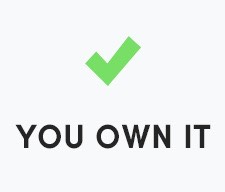 Once you buy it, you own it perpetually